Are You Paying To Much In Taxes In Retirement? 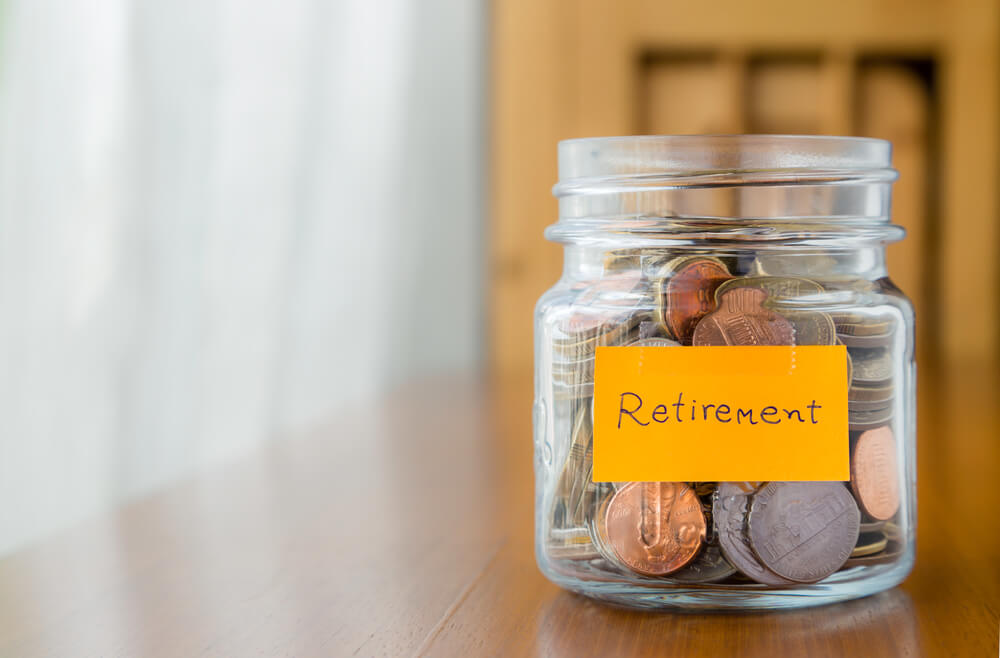 One of the hidden tax timebombs for retirees, and near retirees, that almost none consider, is managing the tax liability in their 401K and IRA.  Here is the problem, most financial advisors and tax professionals recommend paying the least amount of tax THIS YEAR.  And from both the financial advisers and tax professional’s individual perspective, that makes perfect sense.  Why pay now when you have the option to pay later?  Well, as both a financial adviser and tax professional, I see the world through a different set of lenses. And the tax goal I want to help accomplish is reaching the lowest lifetime tax possible, for you, your spouse, and your kids.  And often, that means paying a little more today, and a LOT less later.

Here is the difficult concept we are hard wired to ignore.  That 401K or IRA is not yours.  Saying that is your money is a wildly incomplete statement.  It belongs to you, the IRS, and likely your state dept of revenue.  All three of you are the eventual beneficiaries.  And with the new tax laws, if you are replaced by your kids as beneficiary, in most cases, the IRS and state are going to get a LOT more of your hard-earned retirement accounts.

As a CPA, PFS (Personal Financial Specialist) I see your retirement through three sets of glasses.  First through the lens of you as a married individual.  Your tax bracket moves from the 12% to the 22% at about $106K in income.  Now the shift from 12% to 22% is not a 10% increase, it’s an 83% jump in tax rate!  For single people, the jump to 22% kicks in at about $53K.  And since it is exceedingly rare for both spouses to pass in the same year, I need to see your retirement accounts through the surviving spouses’ lens.  And since the 2017 tax law change, your children will only have 10 years to get the money out of the retirement account (no more stretch IRAs) I need to see that account through the lens of your beneficiaries.

So, we need to consider what tax bracket you and your beneficiaries are likely to be in when that money is withdrawn.  And that takes work.

To calculate who can withdrawal the money at the least tax rate, we need to know your kids tax rates, as well as yours.  The most common situation is your, or your kids, don’t often change tax rates from year to year.  That sets up the planning opportunity.  Most retirees in this are retire comfortably on $60K to $80K in income.  Sure, there are some outliers, but that income range includes probably 70% of retires in this area.

Let’s say we prepare a projected tax return for you in November (you need one every year in the fall) and we determine your taxable income for that year will be $70K.  We are going to STRONGLY suggest taking $26K out of the IRA this year.  Use it to pay down debt or roll it to a ROTH if it’s not needed.  Yes, that will trigger a tax bill now, at TWELVE PERCENT.  Once converted to a ROTH, and tax is paid, you will never pay tax on that money ever again. A dollar in your ROTH account is by far and away your most valuable dollar.  It can be invested, and the investment gains are tax free from all sources, forever.  The ROTH is truly YOUR account.

And your kids, who are likely married and working, are likely in the 22% tax bracket.  It’s exceedingly difficult for parents to raise kids, and have a comfortable life, with less than $106K in family income.  There are, of course, almost no end to the various scenarios of some kids in higher brackets and some in lower, but that is what the planning is for.

After we have done this several years, you have options.  First, from your perspective, if later in life you have that year when you need a large sum of cash, maybe a new car purchase, the roof must be replaced, whatever.  If we are not doing those ROTH conversions, that year the roof blew off and you needed a new car, well, you are going to pay 22% on at least some of the money you pulled out of your IRA to pay for those expenses.  Doing the ROTH conversions and shazam, we just save as much as 10% of your retirement accounts from the ravages of taxation.

Now let’s discuss what we call the “widow’s or widower’s tax”.  Once a spouse passes their tax rate jumps to 22% at an income of about $53K.  It’s pretty easy for a couple in retirement to live comfortably on $70K in this area.  It’s exceedingly difficult for one person to live on $53K in retirement in this area.  That is because housing cost do not get cut in half when a spouse passes.  Generally, the cost for transportation does not get cut in half.  And as we age medical care keeps going up.  We have all heard the saying “two can live on less together, than apart”.

So the surviving spouse is generally in the 22% tax bracket, unless we were doing those ROTH conversions each and every year before one of the spouses passes.  That 10% of the IRA burned away by taxes.

Then when the kids inherit the IRA, due to the 2017 tax law, they only have 10 years to get all the money out of the inherited IRA.  Which means if the IRA is exceptionally large, no way to avoid 22% in taxes, and maybe 24%.  Unless we were doing those projected tax returns each fall and making those ROTH conversions.

Now let’s assume your kids are doing really well financially, maybe YOU should go ahead and convert enough of the IRA to ROTH to reach the top of the 22% bracket.  Maybe your kids are not doing so well and are seriously struggling.  Maybe you should let them inherit the IRA and pay taxes instead of you.  Maybe you have one child doing well, and one struggling financially, a common situation.  Maybe we let the high-income child inherit the ROTH, and the low-income child inheriting the IRA.  Even if the IRA is larger than the ROTH, the child who inherits the ROTH may be inheriting more after-tax money.

As you can imagine, there is no end to the possible scenarios possible.  And any scenario can be optimized.  What is necessary to optimize your situation?  First acceptance that the IRA or 401K is not entirely yours, you have a silent partner, maybe silent partners, who all expect to get a cut of your retirement accounts, and are going to be, to some extent, your beneficiaries.  Once that is acknowledged, we can actually see that paying the IRS now, at 12% is really optimizing your future tax liability, and your kids inheritance.

Taxes are the largest controllable expenses in life, and in retirement that does not change.  If this is a conversation you would like to have, shoot me an email at dean@owencpa.com, or call (270)-554-0720.